From Banking to Entrepreneur POC Bio M2 based on Bio-slurry 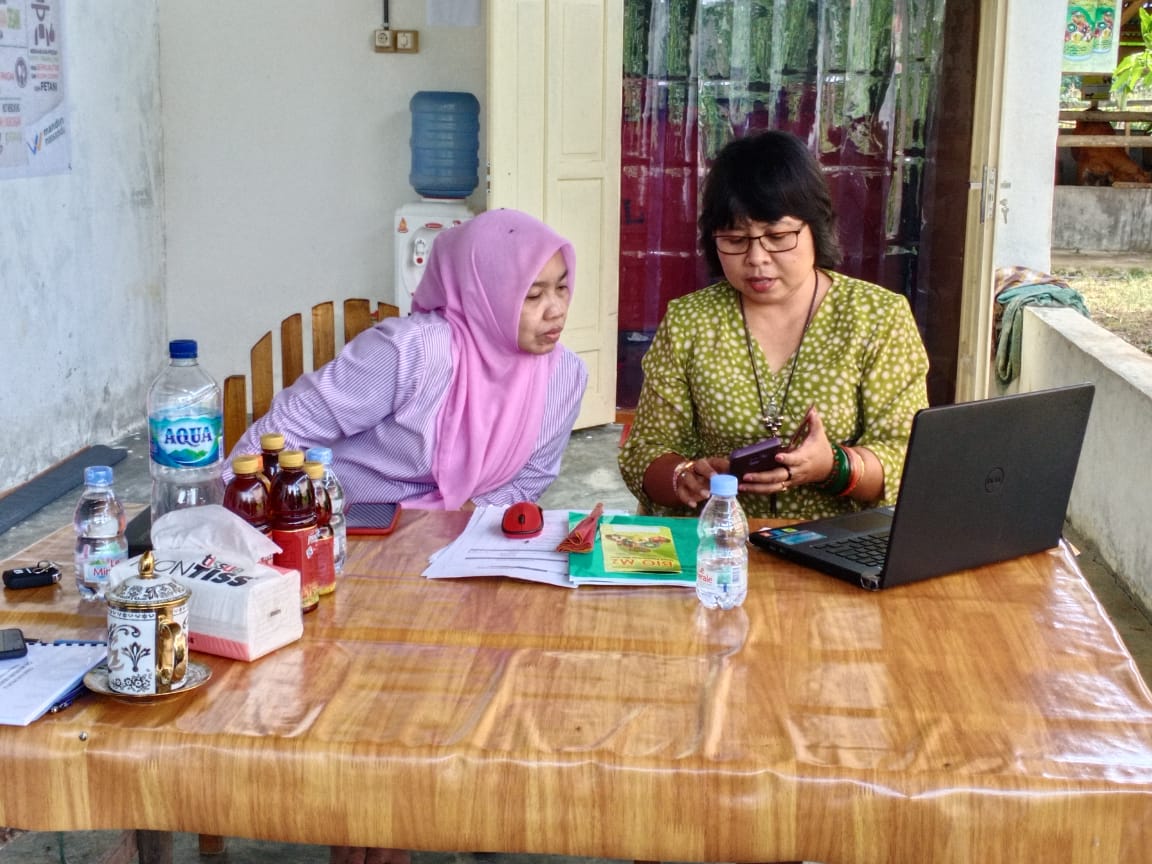 Idham Tamrin got to know biogas when he was the Head of the Bank Mandiri Branch in Manado. He received suggestions from his superiors about CSR programs that he could do, one of which was biogas. This suggestion was conveyed to him because it was in direct contact with people’s primary needs, energy. When he tried to implement this suggestion, unfortunately, the Bunaken area, which was the target of the CSR program, did not have sufficient cattle potential. In the end, he shifted the CSR program to another form of activity.

He was then transferred to the Bone Branch Office. In Bone, he saw the potential of cattle which was quite large and suitable for the development of biogas CSR which had previously failed to be implemented. He then conducted a survey and saw several reactors that had been built by the Department of Agriculture and Livestock. However, from the results of his observations, he became less interested in biogas because the costs were quite expensive, even the Bone Regency government budgeting reached more than 20 million rupiahs. According to him, such a large cost is not efficient if it is only used to build a biogas reactor, which only uses gas for cooking. 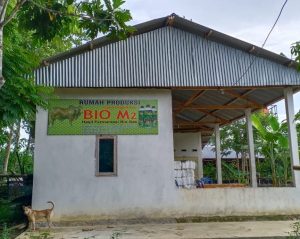 Several students then came to him and submitted a proposal for the construction of a biogas reactor. He then challenged the students, “Can you build a biogas reactor which costs around 1 to 2 million?” But unfortunately, contact was lost.

In 2012, he met Pak Aqdar who was still at YAPENSA, one of the Construction Partner Organization (CPO) programs for BIRU in Bone Regency. From the meeting, he was introduced to the fact that the fermented cow dung from the BIRU reactor can be used as organic fertilizer. From there, he was then encouraged to create a biogas-based CSR program.

Pak Idham does not always accompany his CSR guidance. In 2014, he tried to check the development of his mentor who was at that time led by Pak Amir, but he found that Bio M2 products were not developing due to legality and licensing issues. He then helped establish CV Mandiri Masadidu as a business entity that produces Bio M2, but this business entity is again constrained by capital. Since the Bank was unable to provide loans for the newly formed business, he decided to include capital to help develop the CV Mandiri Masadidu business. At that time he entered Andi Asri who was none other than his wife as a passive commissioner at CV Mandiri Masadidu. It was at this point that Idham Tamrin and his wife began to immerse themselves in the business of liquid organic fertilizer, bio-slurry.

Pak Idham began to be heavily involved in the management and management of the company at CV Mandiri Masadidu while Pak Amir is now acting as a supplier of liquid bio-slurry that has not been processed. The process of testing the fertilizer content he produces is carried out jointly with Mr Aqdar through the Agricultural Technology Research Center (BPTP) in Maros Regency. There are at least 21 parameters of fertilizer content that they tested at BPTP. The challenges of Bio M2’s journey do not stop there because it still has to obtain a distribution permit from the Ministry of Agriculture to be widely marketed. It turned out that the distribution permit was not easy because of the lengthy process it had to go through. The product must go through an effectiveness test on agricultural land and it costs a lot. Almost more than 40 million rupiahs in costs had to be paid by CV Mandiri Masadidu and it took 2 years to get a distribution permit from the Ministry of Agriculture. 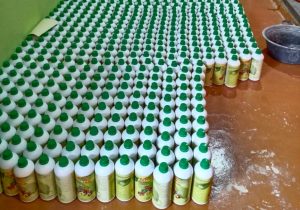 When the licensing process was underway, Bio M2 products were marketed at the farmer level in Bone Regency by providing free product samples to farmers. Pak Idham and the manager at CV Mandiri Masadidu at that time committed not to market their products outside the Bone Regency area until the distribution permit from the Ministry of Agriculture was issued. However, it turned out that there were farmers who brought their products outside Bone Regency and as a result, they received a warning from the Agriculture Service. After clarifying the findings, CV Mandiri Masadidu was still allowed to produce and market its products in Bone Regency.

After obtaining the distribution permit, Bio M2 products have begun to be recognized and marketed to various provinces in Indonesia. However, Pak Idham’s struggle did not stop there. He tries to look for opportunities so that his business unit develops. On the other hand, feeling that he was too deeply immersed in the POC Bio M2 business, Pak Idham finally decided to retire early and to be more focused on managing his company. Pak Idham then tried to register his product in the liquid organic fertilizer procurement carried out by the Ministry of Agriculture. He then went through various stages in the procurement process, even presenting his products directly at the Ministry of Agriculture. Given the large need for POC procurement that will be requested by the Ministry of Agriculture, on July 31, 2019, he built a reactor with a capacity of 12 m3 to support his business unit. The reactor was built by Mr Aqdar, who is now still a CPO but no longer ruled by YAPENSA but is CV Ritik Green Sinergy. Pak Aqdar also included capital in CV Mandiri Masadidu so that the company received additional business development capital.

However, the steep journey that had to be passed was still not over. The 12 m3 Biogas reactor that had just been built did not release the liquid bio-slurry that was expected and at the same time, the Covid-19 pandemic began to threaten business development. Bio-slurry in the reservoir outlet suddenly drops even though it continues to be filled regularly. After communicating with Rumah Energi, then it was agreed that the draining would be carried out to carry out an inspection on the inside of the reactor considering that the reactor was still under warranty. After draining, it turned out that there was a crack on the inside of the reactor wall to the dome. The problem was then immediately handled by dismantling the digester and rebuilding. After this repair, the 12 m3 reactor was functioning properly and producing bio-slurry.

The threat of a pandemic that was mentioned earlier turned out to have a big impact. The continuation of the process of procuring organic fertilizers by the Ministry of Agriculture was halted due to a budget transfer by the Central Government for handling Covid-19. To maintain the viability of his company, Pak Idham then plans to make changes to his business model by selling planting media using solid bio-slurry. Currently, Pak Idham has employed 15 employees (10 women and 5 men) who are local people in Corawali Village.