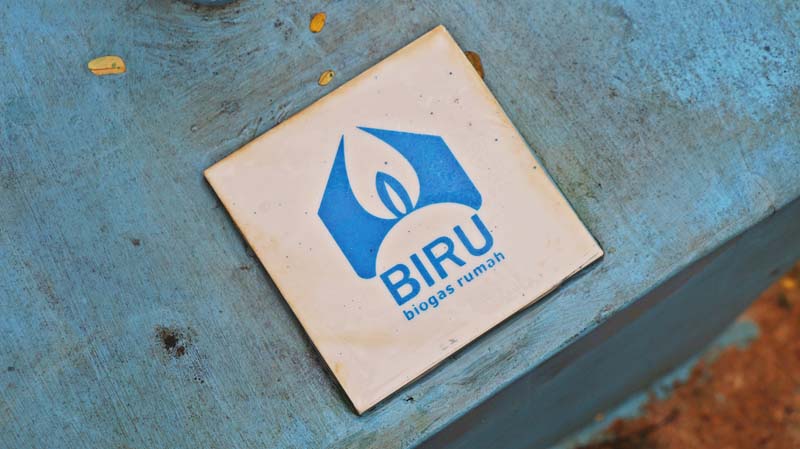 Similarities of those three options above are to turn the six types of greenhouse gases, including carbondioxide (CO2), methane (CH4), nitrous oxide (N2O), hydrofluorocarbons (HFC), perfluorocarbon (PFC), as well as sulfurhexafluoride (SF6)  (sometime all of those six types of greenhouse gas are simply referred as carbons), into new trade commodities in a unit equivalent to ton-CO2 (tCO2).

On the trading methods of emission objects, the actual trading happens on the rights of greenhouse gas emission.  In general, parties involved in this emission trading is electricity power plants, manufacturing industries, and airline companies.  The flow of method implementation may be describes simply as follow:

Critique addressed to this method is known as zero sum emission.  It means the total amount of overall emissions have not changed at all.  Nonetheless, the facts in reality are that the magnitude of carbon emission have been consistently reduced.  For example, total amount of carbon emission reduced at EU ETS (European Union Emission Trading System) is 1.74% annually.

As for the clean development method, the constructed ideas are the magnitude of potential greenhouse gas emission reduction through a project in comparison to a normal development course without the presence of such project.  Hence, a calculation of an estimated amount of greenhouse gas emission is undertaken for two different scenarios.  One scenario excludes the project presence (referred to as a baseline) while the other scenario includes the project presence, followed by the magnitude of greenhouse gas emission calculated by the difference between the two aforementioned scenarios.  Therefore, in this clean development method, it is necessary to have a variety of calculation methods, depending on the types of project undertaken and their phases.  It is somewhat more complicated in comparison to the emission trading system.  The amount of greenhouse gas emission successfully reduced through a project may then be certified through a certification known as Certified Emission Reduction (CER).  These CER certificates may then be traded to the developed countries and therefore this system is more flexible and non-binding.

How about the Roles of Domestic Biogas (BIRU)? 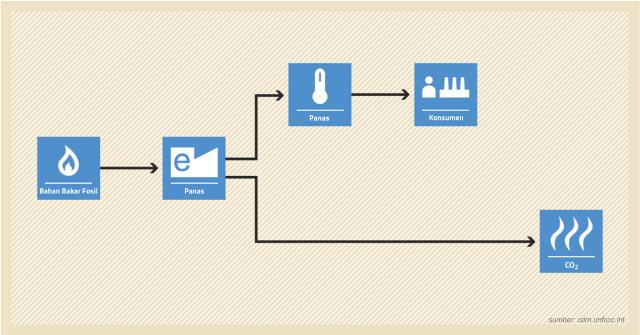 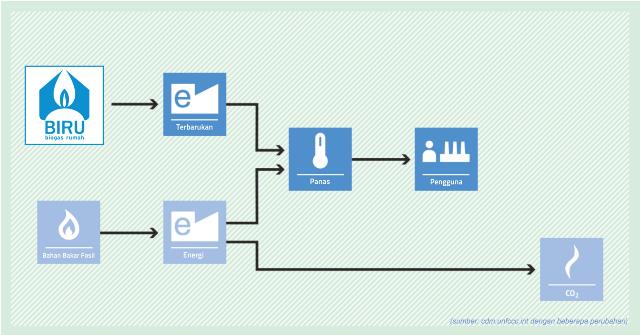 Altogether, BIRU Programme also contributes to the reduction of methane gas emission to the atmosphere.  Emission of this gas is 21 times more harmful in comparison to CO2 gas emission (a release of 1 ton of methane gas is equivalent to a release of 21 tons of CO2 gas).  This reduction of this gas emission is made possible as the methane gas produced through anaerobic process inside the reactor is utilised for cooking, lighting, or even powering a generator to produce a small-scale electricity.  Hence, every unit of biogas reactor constructed through BIRU Programme is one of the measures to reduce the possibility of global warming.  (Jihan A. As-sya’bani)