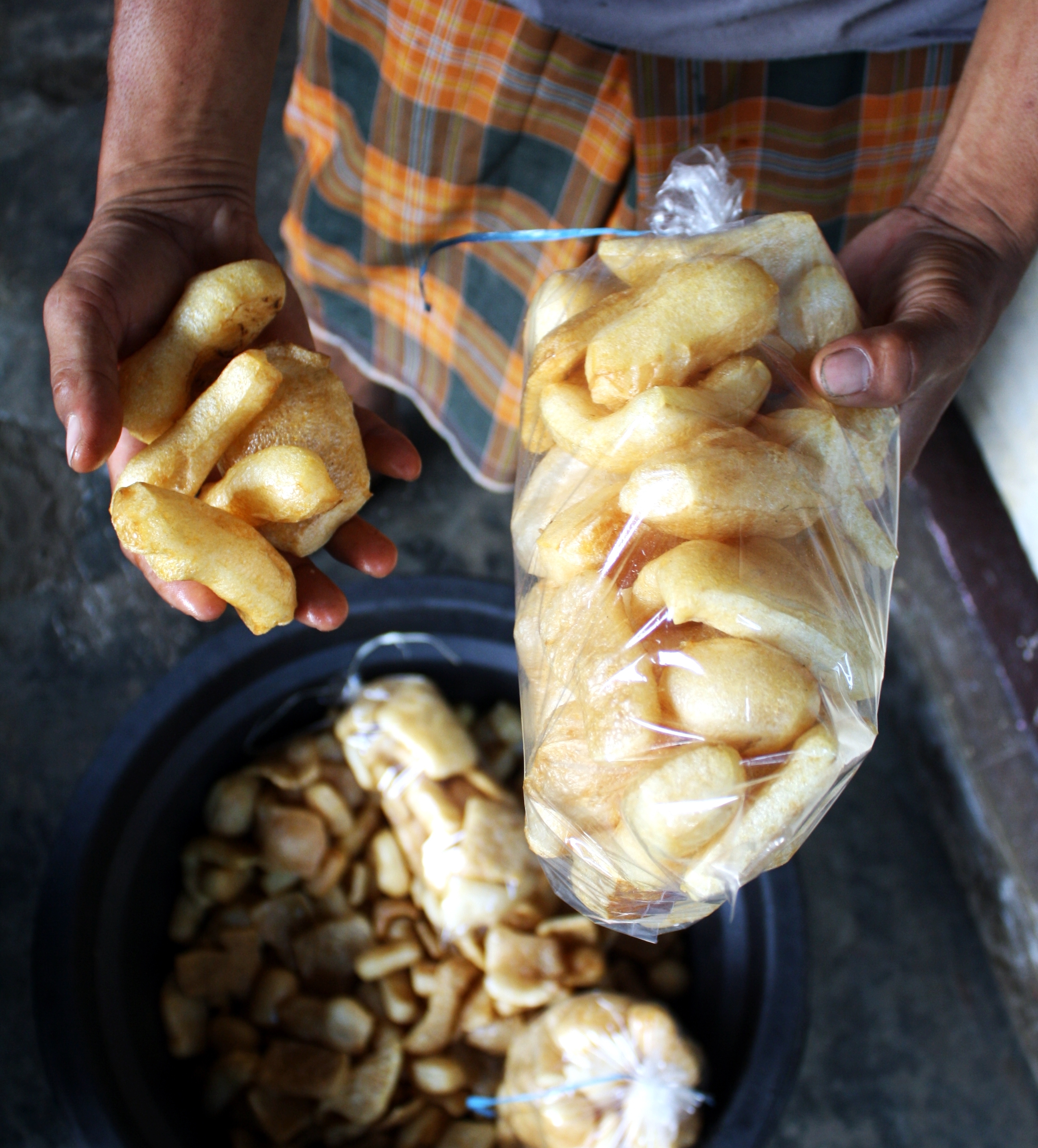 West Nusa Tenggara is a potential region in Indonesia.  Aside from its natural wonder of the tourist destinations, the culinary tourism offered by this region also has its own specific characteristics.  However, obscured from most of the people, the growth of its home industries consistently push forward.  Domestic Biogas Program (BIRU) has started since August 2010, and the moment is squirming to support the progress and welfare of the people in West Nusa Tenggara.

From the Central Lombok District, H. Salman (42) for the first time hears about the gas stove fueled by the livestock waste and immediately shows his interests to use it.  It turns out that there are numerous benefits provided by this livestock waste.  BIRU program is one of the early pioneer.  Back in 2014, a 12-cubic meter capacity of domestic biogas (BIRU) was constructed near the home of H. Sahwan.  It is located in Praya, Central Lombok District, West Nusa Tenggara.  It took three weeks to complete the construction process.

The size of the biogas is fairly big as it will be used by six households.  Each household consists of three to five family members.

“Most of us use the biogas to cook on a daily basis and from then on we will no longer need to rely on LPG anymore,” H. Sahwan uttered.

Afterward, H. Sahwan started to show an interest to develop a home industry.  By participating in a training to produce cowhide crackers, he sourced the raw materals in the forms of cowhide or water buffalo hide.  From then on, he started to path the way for cowhide crackers production.  This is in line with his occupation as a livestock breeder.  On average, H. Sahwan produces cowhide crackers made of a cow provided by the trader where he later sells the finished product Rp 20,000 per kilogram.  His wife, Zaetun (32), actively gives her support in running this cowhide crackers business.  Along with other housewives, she formed Tunas Ridho women farmer’s group.  His residence is the place where the process of cowhide crackers processing take place.

By running this business, the domestic biogas constructed through BIRU program may be beneficial and generate profits as well.

“Initially, when there are remains of flesh sticking to the cowhide, we need to remove it first through the heating process, and the heat radiated by the biogas is just right, as this process requires a temperature which is neither too high or too low,” uttered H. Sahwan as he showed the finished produt of cowhide crackers.  “Secondly is during the boiling process with oil.  In case we use the firewood, the heat radiated is unstable, and it will take approximately 5-6 hours.  However, using the biogas, it requires only 3-4 hours to complete the process as the heat radiated is more stable and thus it takes shorter time to complete the process,” he continued.

Domestic Biogas (BIRU) is very beneficial for the community in this sub-district.  Home Industries which rely on BIRU facilities really provide support to the farmers and livestock breeders as the raw materials can be provided by the livestock breeders themselves.  BIRU provides the support in the forms of supplying the energy needs in order for the process to take place in a shorter period of time while requires less energy thus producing cowhide crackers in greater number for wider distribution.

BIRU program still have plenty of opportunity in providing benefits to the public of West Nusa Tenggara.  Based on the information provided by H. Sahwan, there are 200 cows in his surrounding.  If a 4 cubic meter capacity BIRU reactor needs only 2 cows to produce the biogas, then potentially we can still build 100 more reactors in this region. (AA)